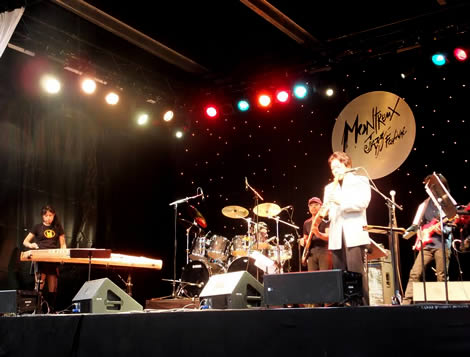 Founded in 1990, Forest creates a unique sound through incorporation of elements of progressive rock, ethnic music and free jazz and including irregular rhythm, multilayered harmony and noise. The group made its debut with the release from Victor of a CD entitled Nutral Point.

Forest has appeared at many music festivals and venues including the Montreal Jazz Festival and the Blue Note and Five Spot jazz clubs in New York.

Guest appearances with the group have been made by musicians including Mino Cinélu, Kazumi Watanabe and Malta.

Album produced by Akikazu Nakamura featuring his own band, Forest. Achieved eighth ranking on FM radio in the United States.

Band lineup for the tour of Switzerland in July 2014: