Inquires on these products 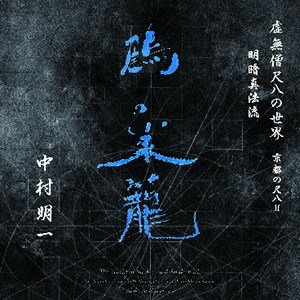 Komusō shakuhachi no sekai: Kyōto no shakuhachi, Tsuru no sugomori

The world of Zen music : The shakuhachi of Kyoto, Tsuru no sugomori 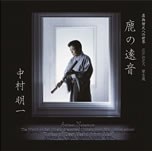 The world of Zen music: The shakuhachi of Edo, Kinko school, Shika no tōne

The world of Zen music: The shakuhachi of Kyoto, Kokū

The sixth release in the series of CDs by Akikazu Nakamura entitled “The world of Zen music”, two of which were awarded the Prize of Excellence in the record category at the annual Arts Festival sponsored by the Agency for Cultural Affairs. This album features mainly komusō shakuhachi pieces transmitted down the ages at the Myōanji temple in kyoto where the Komusō sect was based and in the surrounding district. The pieces on this disc include Daha, in which exquisite changes in tone color appear in the context of severity and tension, and Shingetsu, a piece full of limpid tranquillity. The recording quality on this disc is quite outstanding and makes listener aware of how far the quality of digital redording has advanced thanks to the mastering by Tōru Kotetsu, a redording engineer with a reputation second to none.(Japan Traditional Cultures Foundation, VZCG-680,$32)

The world of Zen music: The shakuhachi of kyoto, Kokū

A disc featuring shakuhachi pieces handed down at Komusō temples in Iwate, Miyagi and Fukushima prefectures. It features the classic Tsuru no sugomori and other pieces with a dense musical content  requiring an intricate technique. (Victor, VSCG-610, $32)

The world of Zen music: The shakuhachi of the Hokuriku region, Sanya

This disc was awarded the Prize for Excellence in the record category at the 17th Arts Festival sponsored by the Agency for Cultural Affairs. It features shakuhachi pieces handed down at Komusō temples in Niigata and Toyama and includes an on-site recording combining readings from the Buddhist sutras with komusō shakuhachi music unique to the Kokutaiji temple in Toyama prefecture. 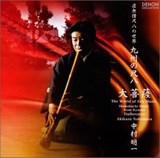 A disc containing nine pieces handed down at Komusō temples in the Kyūsyū region including the magnificent large-scale piece Daibosatsu. (Columbia, COCJ-31519, $25)

The world of Zen music: The shakuhachi of Tsugaru, Nezasa-ha Kinpū-ryū

This disc features the complete extant repertoire of the Nezasa-ha Kinpū-ryū lineage of shakuhachi performance with its unique technique handed down in the Tsugaru region of northern Japan. (Columbia, COCJ-30927, $25)

The world of Zen music: Saji

The disc that was awarded the Prize for excellence in the record category at the 1999 Arts Festival sponsored by the Agency for Cultural Affairs and the Columbia Golden Disc Prize. It features major works from the nationwide komusō repertoire. (Columbia, COCJ-30465, $25) 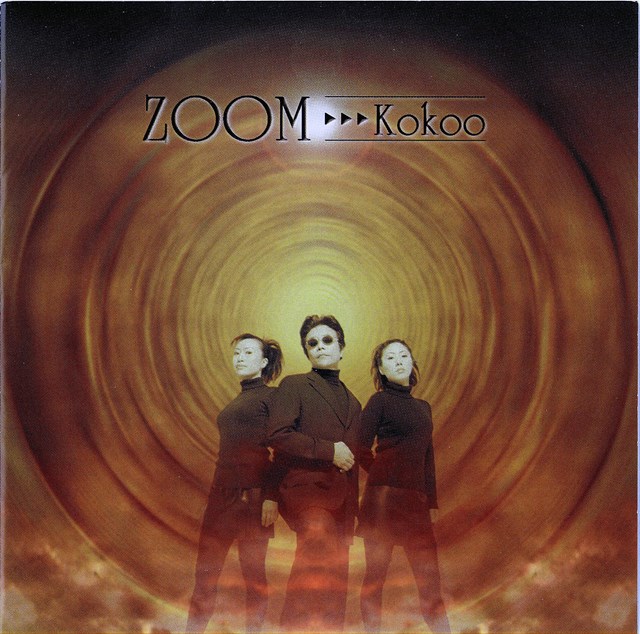 The first album released by Kokoo, a band consisting of one shakuhachi and two kotos.
(King, KICP681) 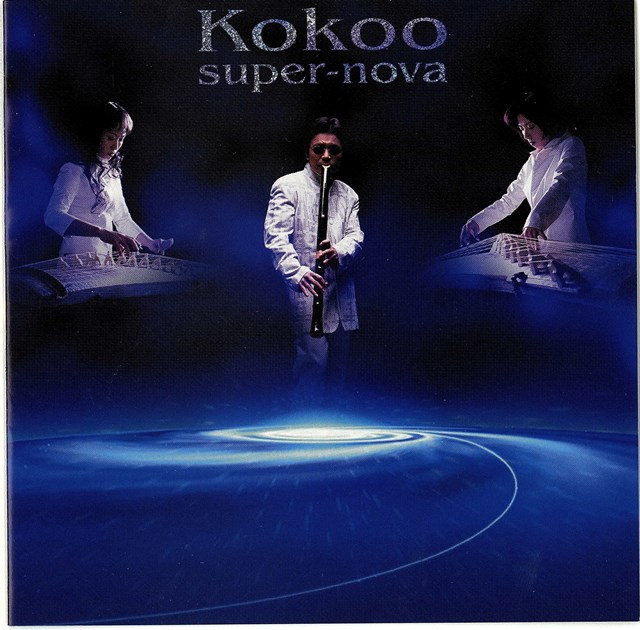 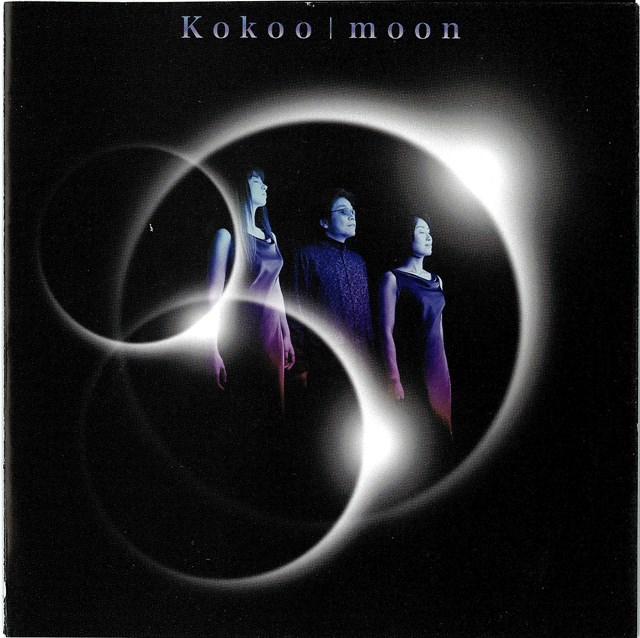 Kokoo’s maxi-single has a spiritual tone evoked by the singing in the manner of Jiuta.
(Maxell, MQCP-1)

When gaps are created in space and time as in a forest, both people and musical instruments are subject to the flow of wind, and the cosmos present within the human brain echoes in response to nature. The wind generated from Forest resounds on a neutral point.
(Zen Series, Vicor VICG-8026)